To install the Ooma system, you must be able to identify and locate the following network devices and services: your high-speed Internet connection, your modem, your router, and your phone system.

Your high-speed Internet connection is most likely provided by a Digital Subscriber Line (DSL), cable, or a fiber-optic connection. Either way, there will be a connection between the wall and your modem. Look for a wall plate or cable that looks like one of these:

Sometimes the modem and the router are combined into one device, which is called an integrated router. These look like modems, but have more than one network connection, and may have wireless capability. If your modem has an antenna or has a Wi-Fi label on it, it’s probably an integrated router.

If you have just one computer in your house, the computer may be connected directly to your modem by a cable. In this case, you do not have a router.

In some cases, the modem, router, and wireless transmitter are all combined into a single integrated device. In this case, you will have a single device with one connection to the DSL or cable wall jack and either cabled connections to your computers, wireless connections through an antenna, or a combination of both.

Identifying your phone system is the easiest part. If you have more than one line or phone number in your home, you need to determine which wall jacks work with which number to ensure all your ooma devices are installed on the same phone line (the line which you registered your ooma system). If you have more than one line, you will have either two-line splitters or dual-jack wall plates that allow you to connect to different phone numbers.

Phone wall plates come in one and two, or dual-jack configurations:

WE'RE HERE TO HELP
Can't find what you're looking for? We're happy to help. 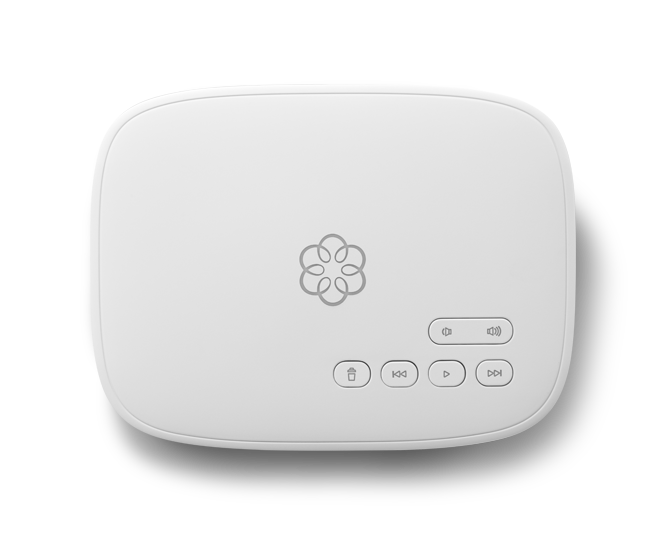 A revolutionary smart phone for your home that frees you from expensive home phone bills forever.